USHERING IN THE NEXT PARADIGM

Gravity and the Standard Model in E8

Propulsion Based on Vacuum Engineering

CCC and the Fermi paradox

A possible extension of belief function

Entanglement of Photons within Living Systems

To The Stars Academy

WE ARE POINTBLANK | CONSCIOUS AGENTS OF COMPASSIONATE DISCOURSE

Let us begin our journey with two precepts:

The reason, we feel, many of the conflicts that we see in our world have arose, is a direct result from alternatives to these two precepts.

An example might be something as simple as the incentive provided to a company by shareholders, these shareholders will maintain a position with the company's stock as long as steady growth is seen, this is their driving factor. As a result, a company will make decisions based on quarterly growth, and often times at the expense of the end-user, as can be seen readily in the pharmaceutical industry and the exorbitant increase in the cost of certain life saving medication, barring some from life itself.

How Will We Choose To Move Foreward As A Human Community?

We recognize a very peculiar yet ever-present reality of scale-invariant dynamics. What do we mean? Think of the relationship between an individual and a family unit, and family unit in relation to a corporation or co-op, and co-op with municipality, Municipality with state or region ad infinitum:

The whole is greater than the sum of its parts, a company can do things no one person can do, simply because it defers tasks to specialists and in turn effieciently completes objectives set forth by executives or collectives. This same principal can be seen even in ones own biology, the dance of billions of cells, discreet entities who alone are left to create and conduct very little activity in comparison to the whole human animal.

This is where we should mention incentive, something no human is stranger to (thus far it seems). We may also call this a driving factor, something that pushes an entity to complete a task and find a state of equilibrium. In today's society, we have pulled an ever-present survival mechanism into the 21st century as a driving factor, as it is a very effective one, and something that will no doubt incentivize one to complete tasks for the next markov blanket up in the system.

To give an example of variable incentive, there are degrees of urgency in which we fulfill our drives as individuals, and once filled, as in Maslow's Heirarchy we may look to the next unstable aspect to which we seek equilibrium. This in no way is meant to diminish or de-value any entity at any level, but simply bring awareness to the delicate and beautiful reality in which we all participate. As a result of integrating this observation, one may realize just how "all in this together" we really are. With the exception of Zen folks, where process is everything, most seek an end-point, or point of task completion before moving on to another desired endpoint.

Hopefully, using the precepts mentioned above, we may begin to communicate with one another reminded of the underlying drives we all hold, desires for compassion shown to ones self, and in turn express that compassion in our decisions, in business, in education, in healthcare of self and others, in positions of systematic authority, in love and in loss, in world and in universe.

On Generating Mutually Agreed Upon Syntax:

Agreed upon syntax, we have found lacking in the majority of interactions between individuals outside, and unfortunately too often inside an official, or governmental setting. The lay person generates a subset of protocols through day to day interactions with their immediate group of friends, family and co-workers, and through that, often with little self-reflection, expect, or more-so don't put very much thought into the fact that said context will not necessarily carry over into novel conversational settings with new individuals. To maximize the throughput of critical and non-critical information between individuals participating in conversation for the first time, it is extremely important for one or more of those parties to realize the novelty of language and associations between concepts the other party most likely holds.

For the initialization stage, where one is learning the others context (ideally a mutual process) and in turn the correct syntax to go about conversing therein, one or both parties should probe with passive or surface questions that they determine will most likely illicit a robust verbal response, giving that party insight into their conversational partners hidden variables. The longer this process goes on, more context is gleaned and the higher the fidelity future conversations will hold. Group decision making is an excellent example of the importance of a mutually agreed upon protocol for communicating, in order to come to clear and concise conclusions that will impact all parties involved. Evading mis-spoken intention is key to reaching consensus, and will be a significant hurdle when not all parties are cued in on an agreed upon syntax for the discussion at hand.

Going forward, we recommend all who may come across this text will consider their place under the Markov Blanket that is human society, and take heed not to hastily pick up conversation without first realizing, to the best of their ability, just how critical generating mutually agreed upon syntax is. It will most likely be a one sided task, considering the likelihood of more than one party coming across this page and integrating it, if not coming to this consideration through their own internal exploration. We spread this message with love and compassion and hope benefit may be found in future effective communication. 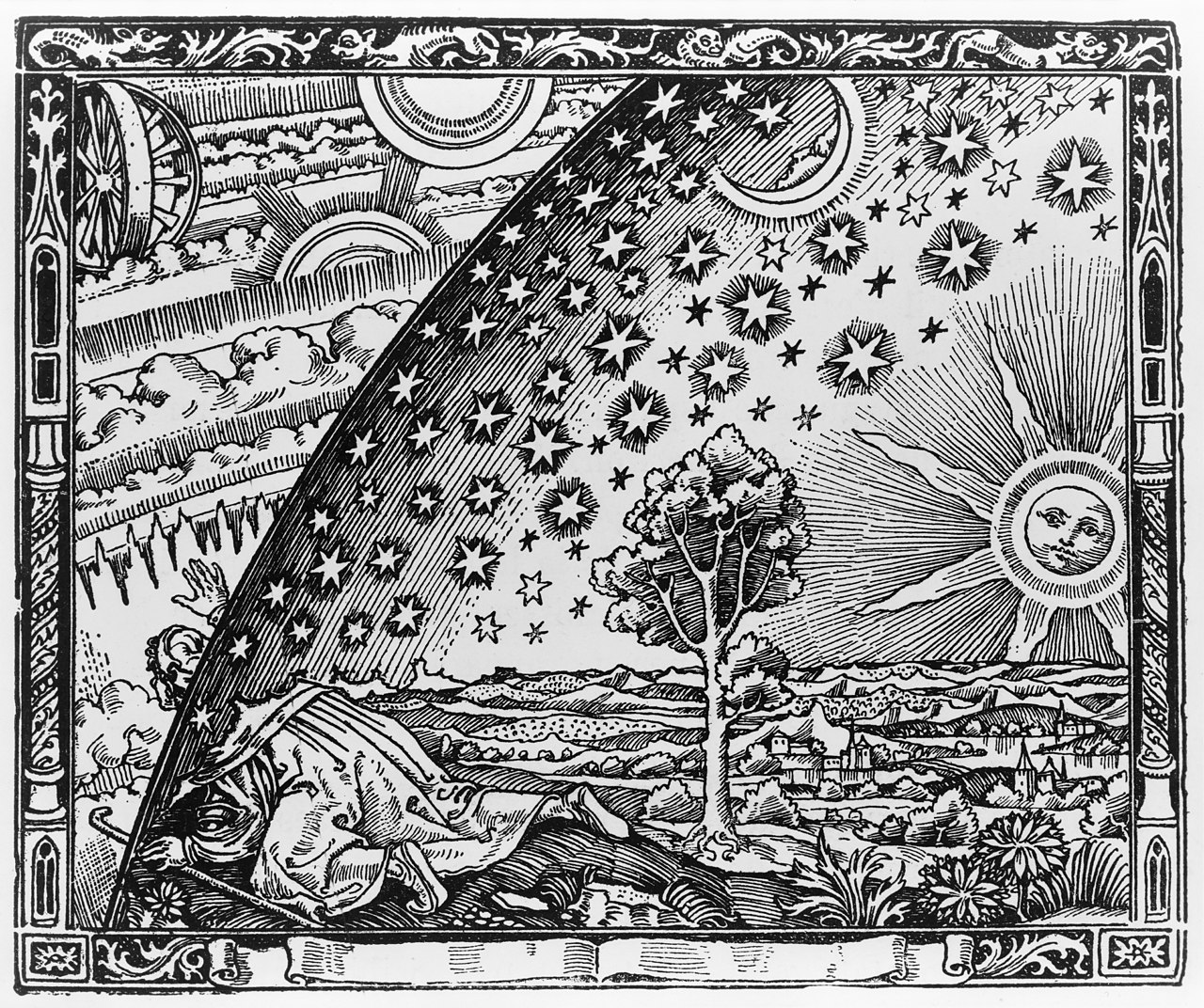